What People Say about harnesses by Ken Wolkens 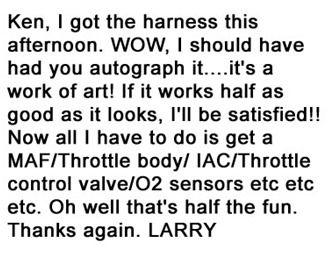 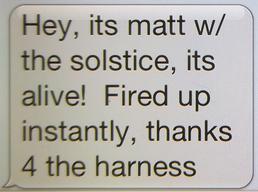 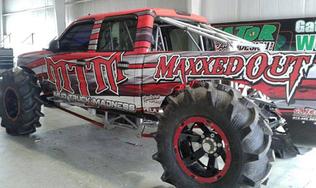 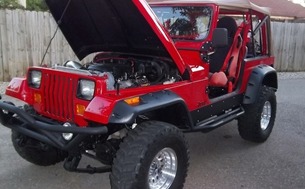 From day one SAH was engineered to be different.

Here's how we became known for quality work done on time at a competitive price.

Like many businesses (Microsoft, Amazon, Apple...) this one began in a garage in 2011 near Detroit Michigan. What began as a project on a single engine swap in a Jeep has grown to be a company based on the principles of offering competitive pricing, on time shipping, consistent top quality material and workmanship, and excellent service. How this company has come to be a leader by following those principles did not happen overnight.

Prior to the start of SAH, Ken Wolkens spent two decades in the auto industry. He had a love of anything with an engine and in 1985 began working as a mechanic then moved into management roles at a GMC/Pontiac dealer. After finishing school he joined a supplier to the automotive manufacturing industry in 1994. In that new role, he was an engineer and followed the phases of vehicle build from sketch through clay model and then into production. In 2001 he became a supplier to ASC, Inc and Triad Services who together were in charge of the Chevrolet SSR design and launch. He followed the SSR program from “Cradle to Grave” (Clay Model then to Production) and left that project in 2007 after the final service parts orders had been shipped to the GM warehouses.

In 2007 Ken accepted a new role at General Electric and joined a startup group at the Healthcare Division's MRI Design and Manufacturing facility in Waukesha, Wisconsin where his expertise in wire harness and plastics manufacturing was leveraged to modernize the supply base. He spent 11 years with GE learning, modifying and implementing some of the the best manufacturing processes in the world. Things went so well with the MRI division that in 2011 he was asked to join a team at the Healthcare Headquarters and lead the modernization of the supply base for all of GE Healthcare on products such as CT, Xray, Ultrasound, Anesthesia, and Life Support. This is where his product excellence mentality was further honed.

While working at GE Ken enjoyed his hobbies and did an engine swap in his Jeep using an LS engine and transmission in 2011. As a result of the Jeep becoming popular, he became known locally as the go to guy for LS engine swaps and then word spread within Michigan. He would build a harness on request in his garage and people would pick them up at his home for use in their swap. In 2012 he relocated to Melbourne, Florida with GE and continued to build harnesses in his garage for select individuals.

Things accelerated in 2012 when his Jeep swap was featured in the book “How to Swap LS Engines Into Almost Anything.” The book was sold on Amazon and in book stores worldwide.  Readers would google to get Ken's contact info then ask him to build a harness for them. He listened to their horror stories with other harness companies which ranged from poor quality to late or no shipment and terrible customer service.

It was then that he decided to leverage his decades of experience and create a focused wire harness modification company that would do things much better than the competition.

In December 2013 Ken had all of the build processes and tools in place plus the discipline to not deviate from those process and launched the StandAloneHarness.com website. Now at our production facility near the Melbourne International Airport we support harness build, modification and repair for State, Local, Federal Governments and our worldwide retail customers. Our Customers range from the U.S. Air Force to TV Personalities to SEMA Builders to Individuals swapping Duramax and Gen 5 LT engines into their pride and joy projects.

We are a focused company.  What that means is we only build wire harnesses.  There are no vehicle repairs or other mechanical work going on at the facility so every harness is the reason to be in business.  Your order won't be delayed because of a fuel pump, turbo or transmission replacement that takes priority and your calls and emails are returned within that business day.  Harnesses are our only business.

We don't deviate from the engrained process and strive every day to maintain quality standards that give a 99.995% quality rate, shipping when promised and excellent support before during and after the sale.

We thank you for the opportunity to earn your business. 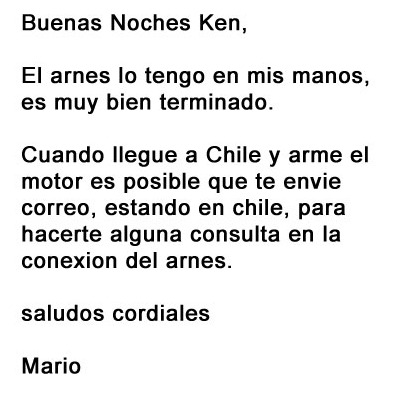 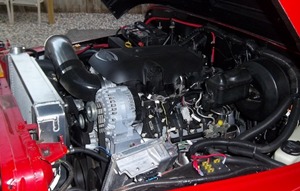